Transactional Terrains: Bargains and the Postwar Redefinition of the Public Realm, 1965-1980

This dissertation traces the architectural and urban history of the privatization of the public realm. At the center of the research is New York City during the “urban crisis” years of the 1960s, as the city grappled with issues of civil rights, urban policy, and physical decline. The period saw an ongoing shift in how city and state governments initiated, financed, and managed architecture and urban development. As an administrative apparatus of crisis management, the public-private partnership was the fiscal and legal device that was at the center of this shift. With the public-private partnership, there was an increased emphasis on transactions between jurisdictional authorities and private sector actors. These transactions privileged negotiations and bargains that exchanged power, responsibilities, resources, expertise, and narratives across a network of public and private sector entities such as city and state governments, quasi-governmental agencies and thinktanks, developers, design practices, and nonprofits. The 1960s saw the beginnings of an organized cultivation of private sector participation by city and state governments, in the funding, management and provision of public goods.

Privately owned public plazas, privately-managed public parks, privately owned and managed low-income housing and Special Zoning Districts are some of the outcomes of these partnerships that have shaped and influenced New York City’s public realm ever since. By examining the ecology and economy of these public-private partnerships, this dissertation seeks to examine the privatization of the public realm in New York City as a series of complex intersections between the city’s economic, political, urban, architectural and real-estate histories beginning in the 1960s. 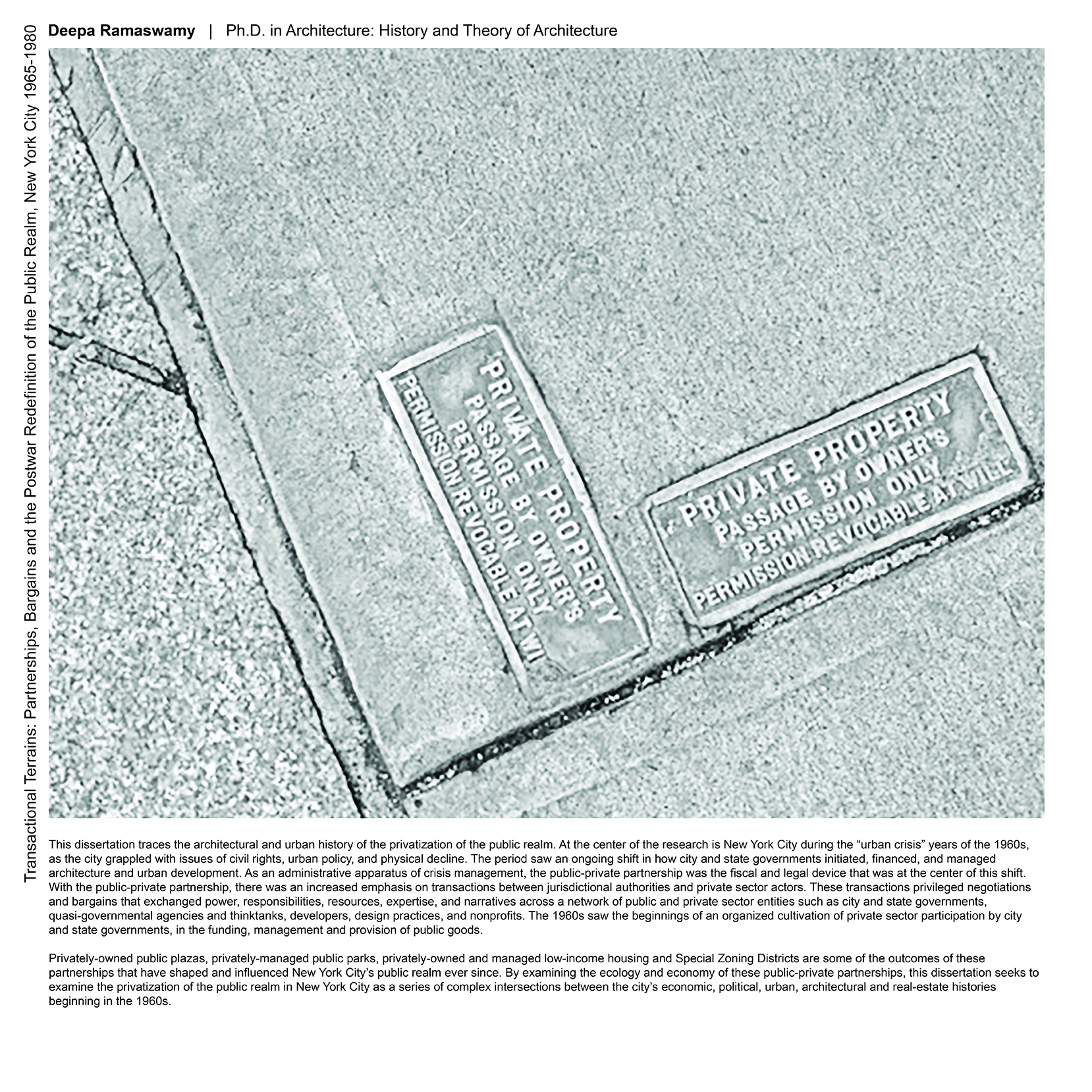 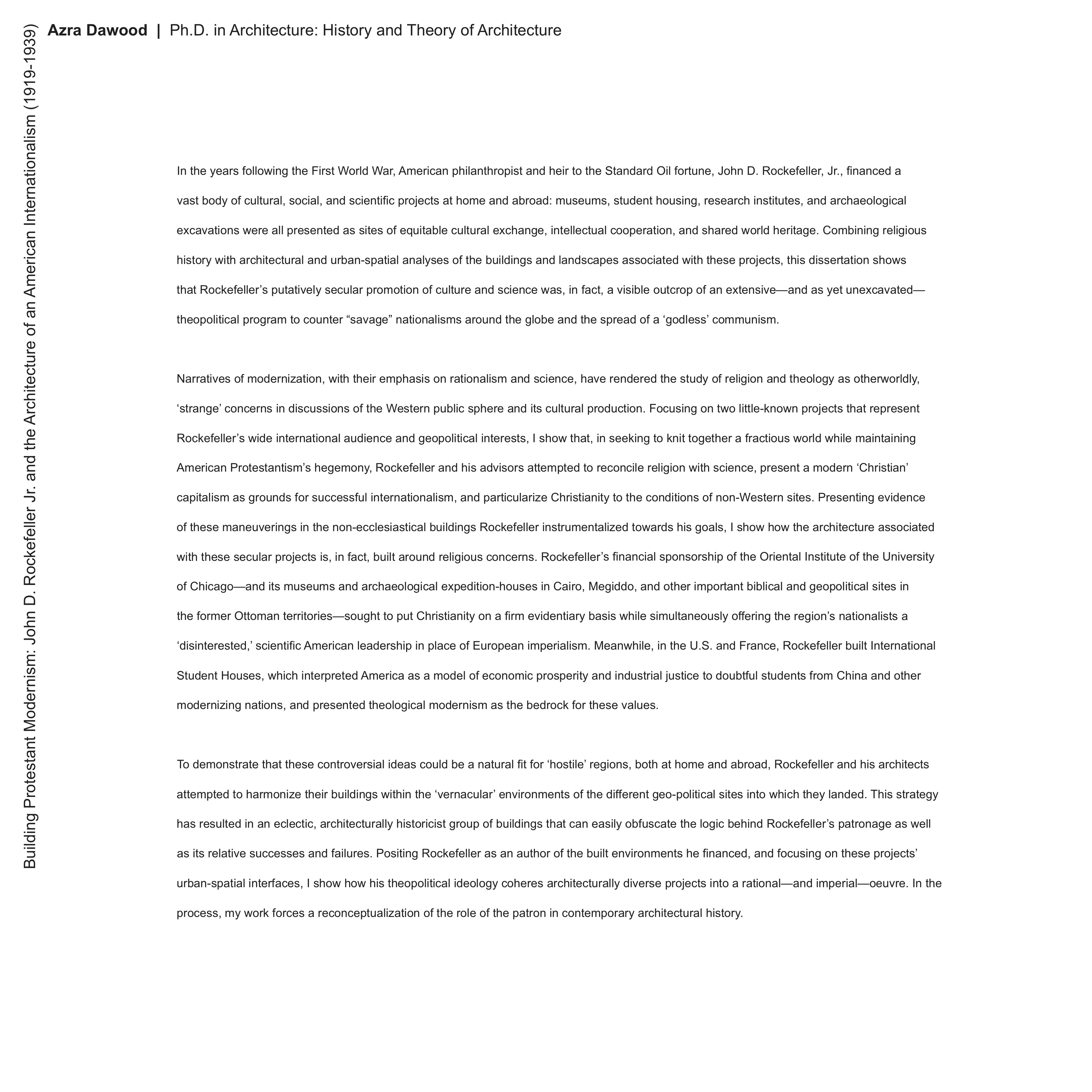 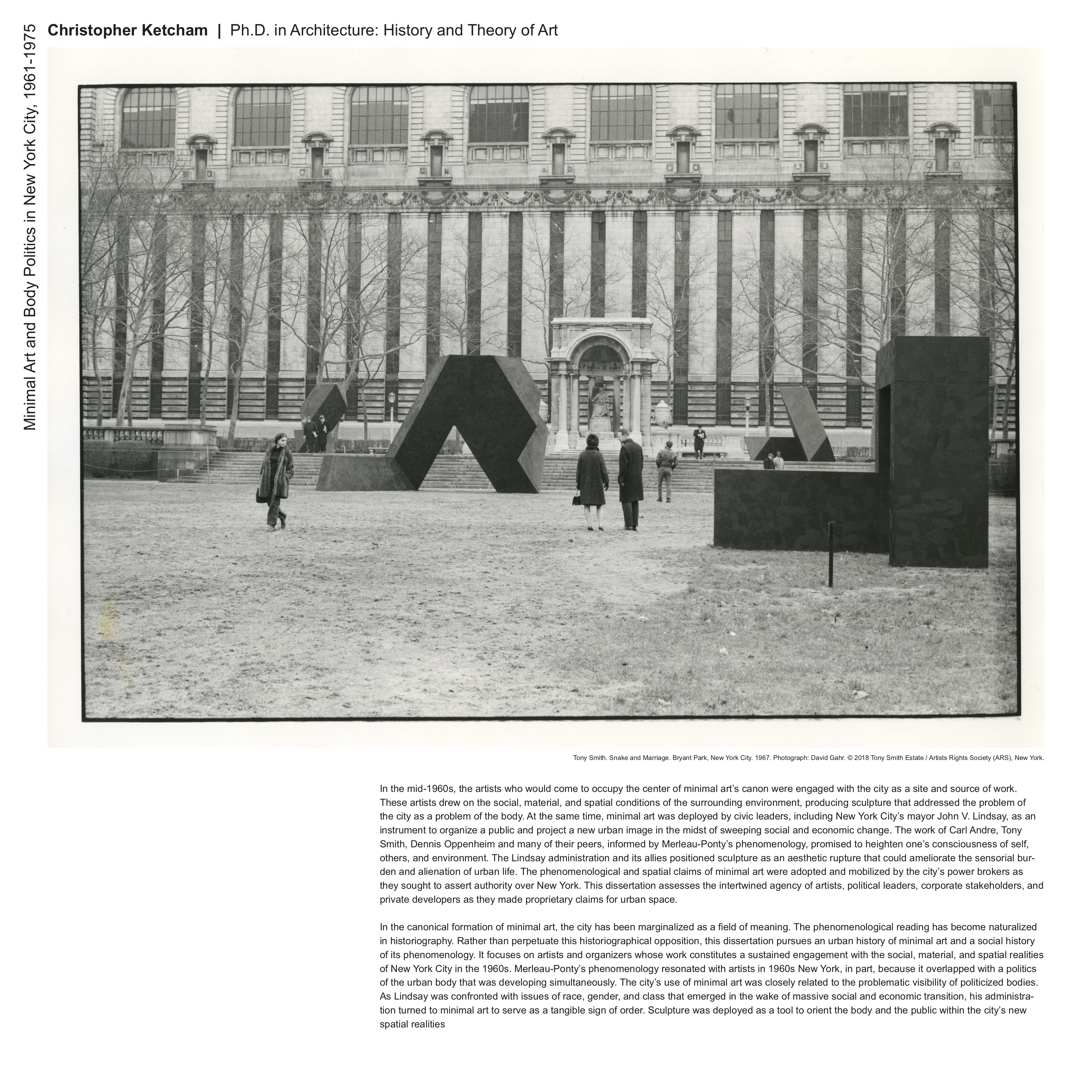 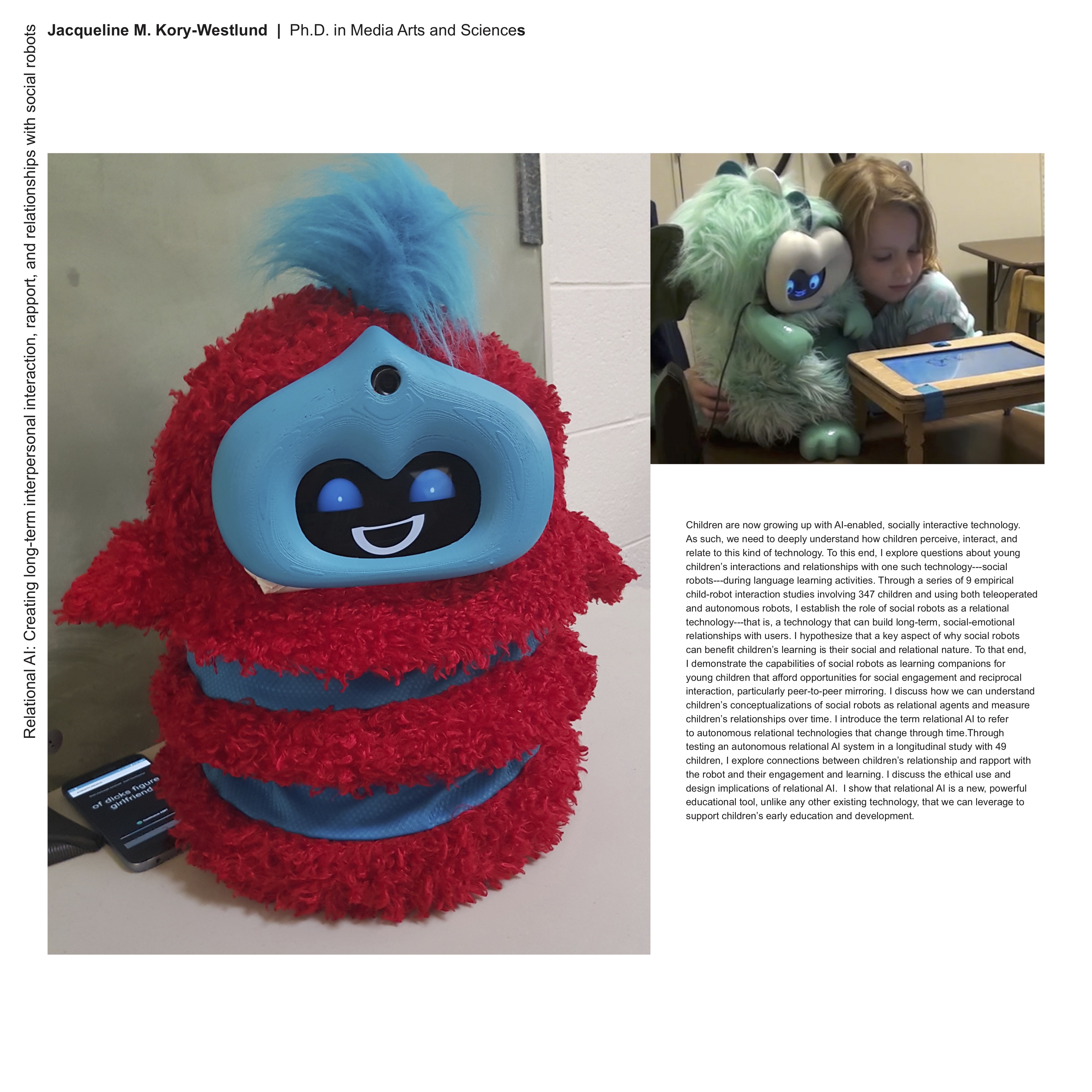 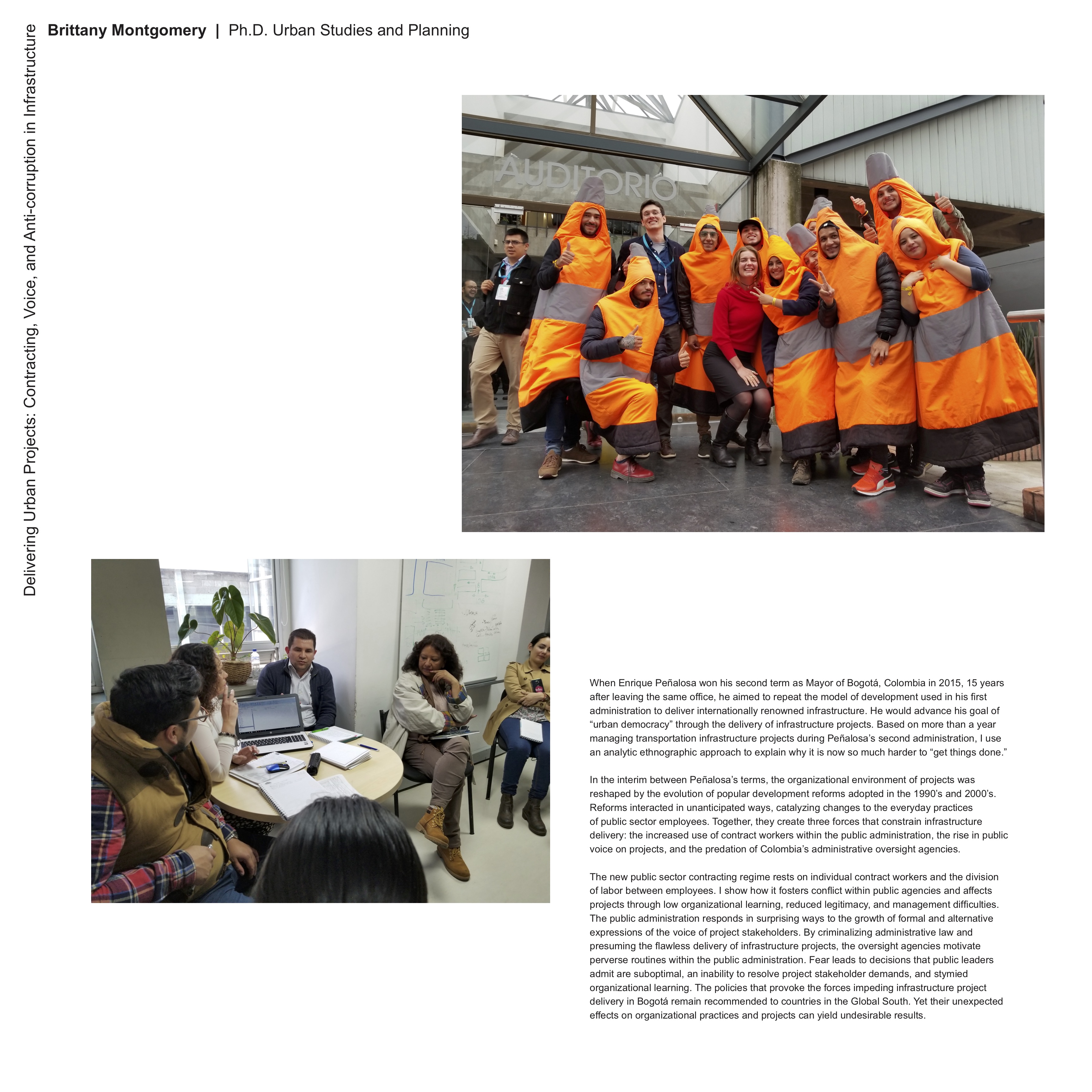